I’m Jeanne and for over 20 years, I’ve been helping people all over the world believe in themselves and love their life.

When you were young, did you see yourself doing big things?

I remember sitting in our synagogue, listening to the rabbi speak and thinking: I’ll be speaking in front of people someday.

In my early 20’s I was hired by IBM.  The job included speaking in front of 500 + people and I was sick to my stomach each time.

I remember after my first speech, my manager told me I said um over 50 times…

I wanted to BE someone … not sure who, but I wanted to feel respected, important, and even like an expert at something.

And while I was successful selling computers, it was not my thing. I had no desire to be an expert computer salesperson…

I had deeper desires that were not being addressed.

There was a HUGE part of me that was hiding in the shadows and I knew it.

His response was: Why would anyone listen to you?

And my next thought was… he’s right.

His careless comment only added to my own doubts.

It took years to get his voice out of my head.

HIS VISIT CHANGED MY PERCEPTION OF EVERYTHING

Then sadly, over twelve years ago, my husband passed away at a young age, leaving me and our two young sons.

I wanted to crawl into a hole and never come out.

Then, something bizarre happened soon after…

So basically, my husband visited me in a dream.

And it wasn’t just a dream.  It was a visit.  He told me there was more to my life.

He validated everything I knew in my heart was true, but was too afraid to go for.  His visit changed my perception of everything.

He showed me that each soul has specific things it’s meant to do on earth.

I realized that most of the limits we place on ourselves are BS.  We’re so much more… in relationships, work, and personally.

So… I wrote two books about it all.

First, The Butterfly Silhouette, about personal transformation.  And second, The Thought Store, about the magnificent, undeniable power of thought.

Clearly, and I mean clearly … our limited thinking kills our soul… and I’ll own that all the way to MY grave.

THE PART OF YOU THAT BELIEVES…

I believe the soul holds your power.

And as I stepped into mine, my self-consciousness melted away.  My fear dramatically lightened up.

This happened as I began caring for my soul.

I began giving myself what I needed on ALL levels… personally, spiritually, professionally.

As this unfolded, as my wings unfolded, I became the person I KNOW I was meant to BE.

Now I help others walk this same path.

Who is Jeanne Nangle?

Jeanne Nangle, MA. OD. is a deeply passionate and successful soul coach, an award winning author,  teacher,  seminar leader, executive coach, and entrepreneur.  Jeanne has established herself as a thought leader across the globe.

She has empowered thousands of people from around the world and is respected for her extensive contribution to the personal empowerment, self-love, and spirituality fields.

Jeanne has won multiple awards for her innovative and inspiring books on personal transformation: The Butterfly Silhouette, A Parable in Verse and The Thought Store, 8 Simple Thinking Habits for Work and Life. 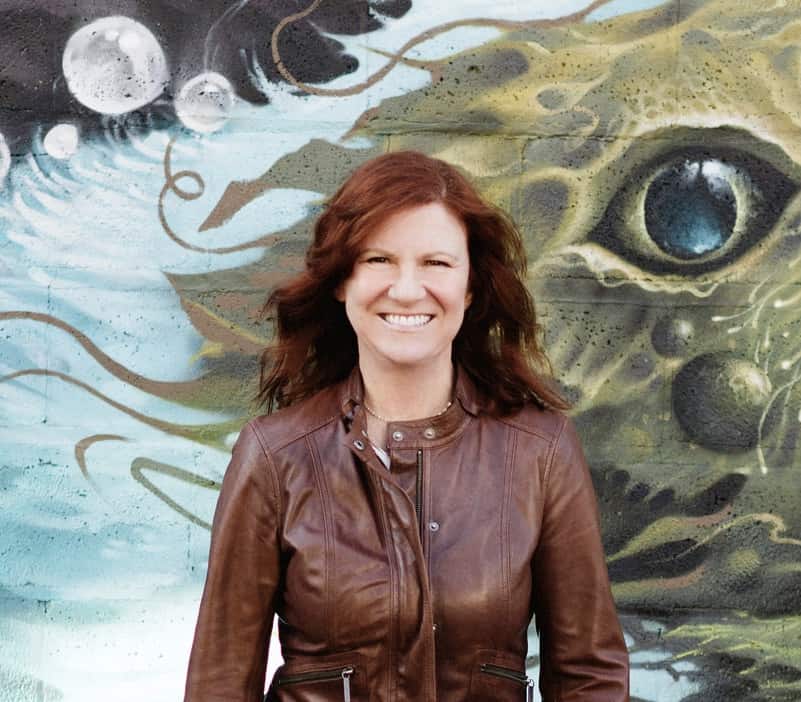 It is Jeanne’s passion and mission to help people find believe in themselves and love their life.

The Butterfly Silhouette by Jeanne Nangle.

“It’s full of awe and wonder and a child’s sensibility mixed with that of a sage.”

Author of The Hero’s Journey: Joseph Campbell on his life and work;  Screenwriter, award winning poet. 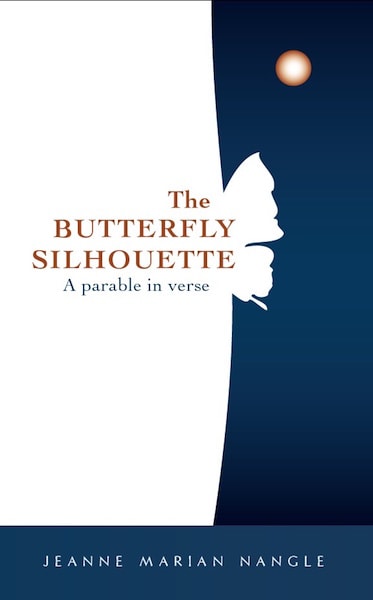 The Thought Store: 8 Simple Thinking Habits for Work and Life by Jeanne Nangle. 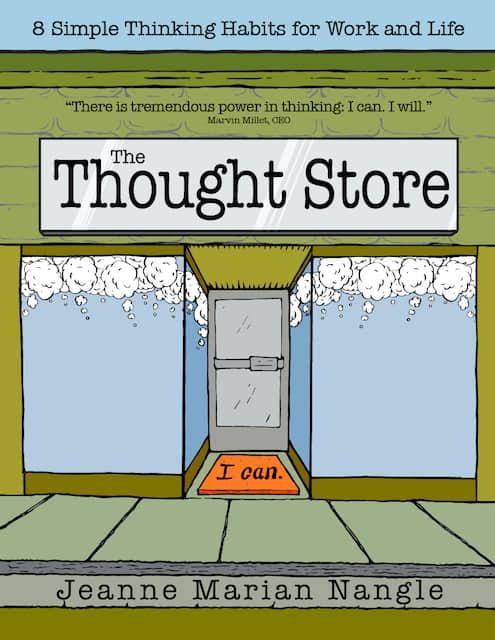