Have you seen the movie, Jerry McGuire? It got the Oscar for Best Picture in 1997 … And best actor, best supporting actor, etc.

And, it’s one of my all time favorite movies.

Jerry is “holding on by a thin thread” … as Cuba Gooding Jr. says in the movie.

He has this moment at the beginning where he begins to question his entire life. He sees himself and his life and says: I hated myself …. no, that’s not it, I hated my place in the world.

So, Jerry decides to change his life.

And of course, it ain’t easy.

Because he’s lived on the surface.

And lied to get what he wants.

However, he discovers something worth going through ALL OF THE DISCOMFORT for: He discovers he wants to be true to himself.

Because he jumps into the well with courage.

He takes the call.

He takes the call.

If you’re standing at the edge of a well, looking down and wondering what you will do with your life, good for you.

I was pushed into that well long ago.

I know many who take this call in their 20’s … even better!

The sooner the better.

And to reassure you, you have everything you need … to take that call. 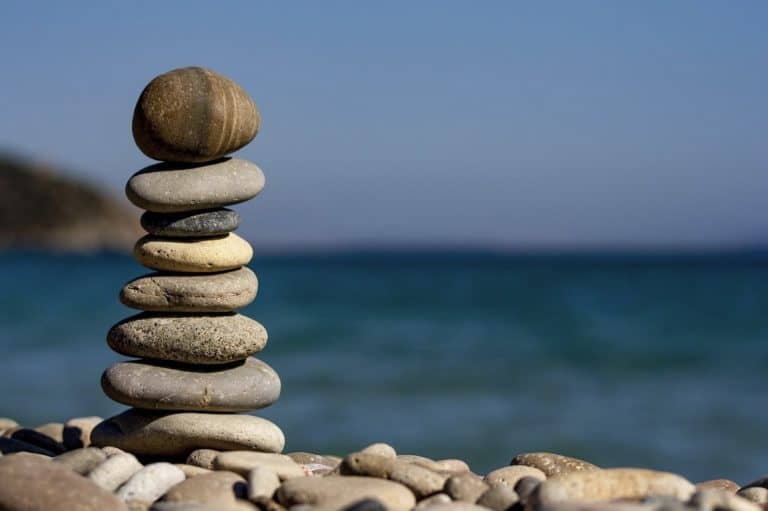 Positive thinking techniques and exercises help you bring positive change into your life with short and simple exercises that honor your feelings, while keeping your thoughts positive. This delicate balance is the secret sauce! Because there’s a lot of negativity floating around, whether it be in family members, friends, social media, TV, the air we… 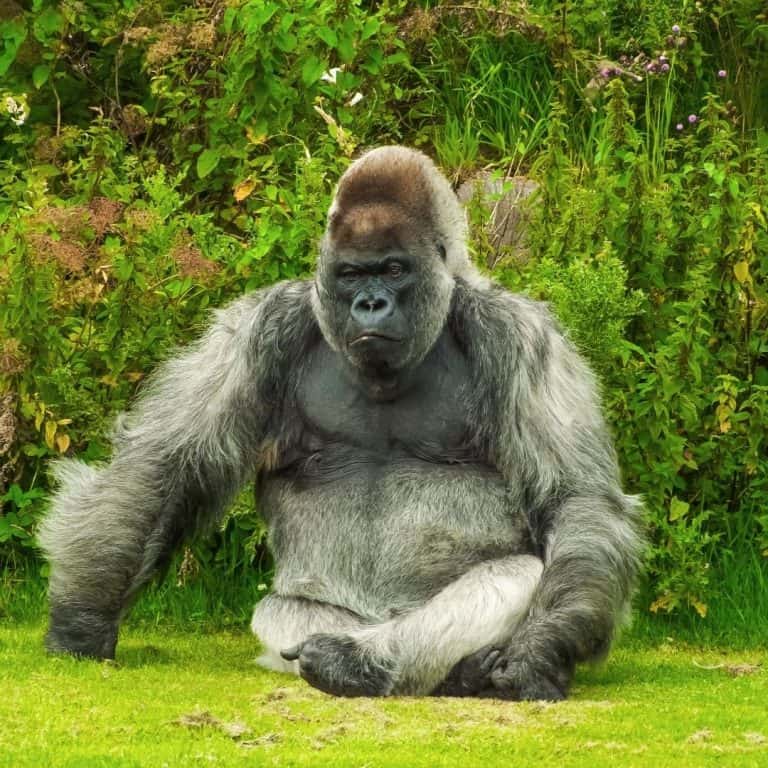 Are you fulfilling the promise of your life? Meaning, are you showing up for yourself? That means… Self-respect for what you feel compelled toward. Yes, compelled. That thing you think about ALL the time. How many more years will you think about it? Yes, life gets in the way. So we say. However, is there…

Does this question sound ridiculous to you? Please read further because … it’s not so ridiculous! While being happy rocks, let’s not be too quick to avoid sadness. It’s part of being a whole person. If you’re sad about something, anything … your plant died, you miss an old friend, you miss your old body,… 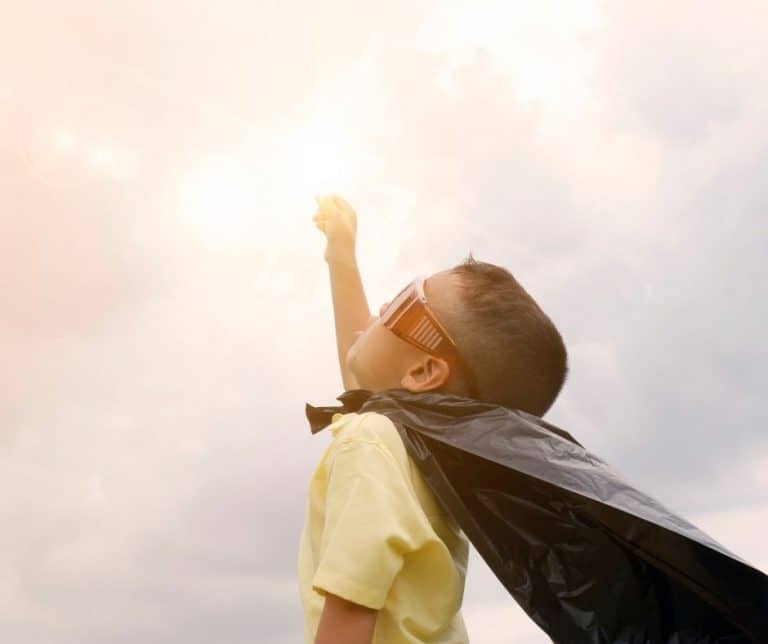 What happens when you believe in yourself, and then again, you don’t? How do you navigate the rocky road of disbelief? Especially when you find yourself in a paradox. Paradox is when two conflicting ideas are both true. Honestly, I’ve found that most people tend to believe in themselves on some level. Surprising, but I’ve seen… 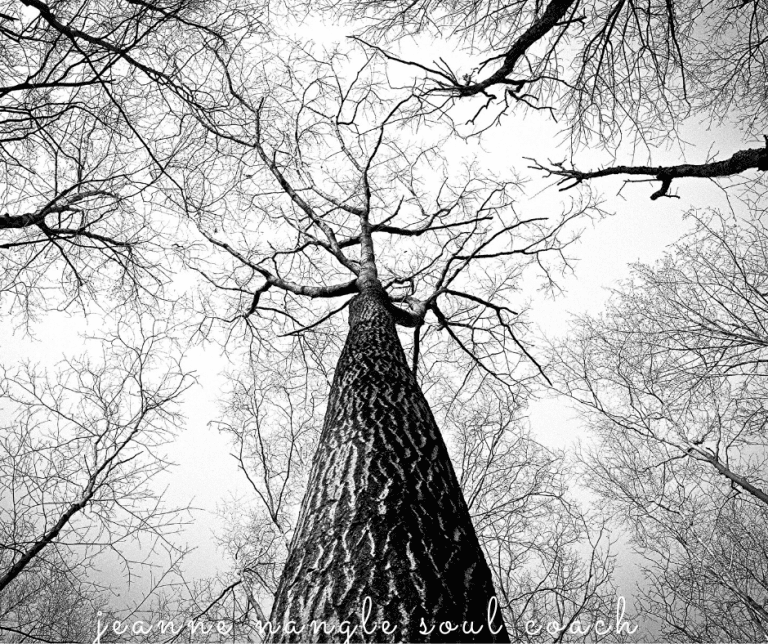 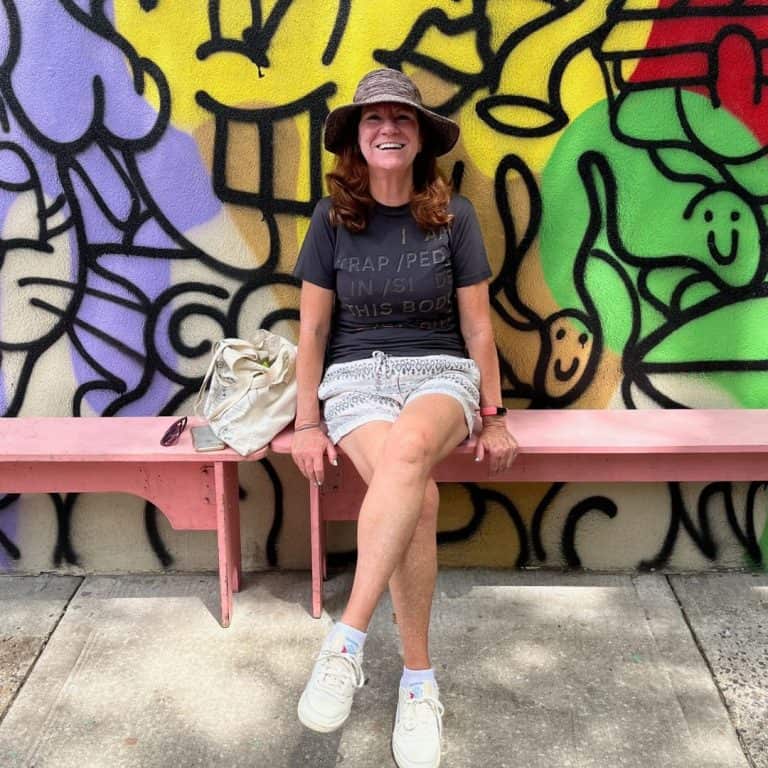 I’m a coach, author, and entrepreneur… and I’ve been fascinated by the soul and self for over 25 years.
I’m here to help you care for your very individual and not perfect soul and self.