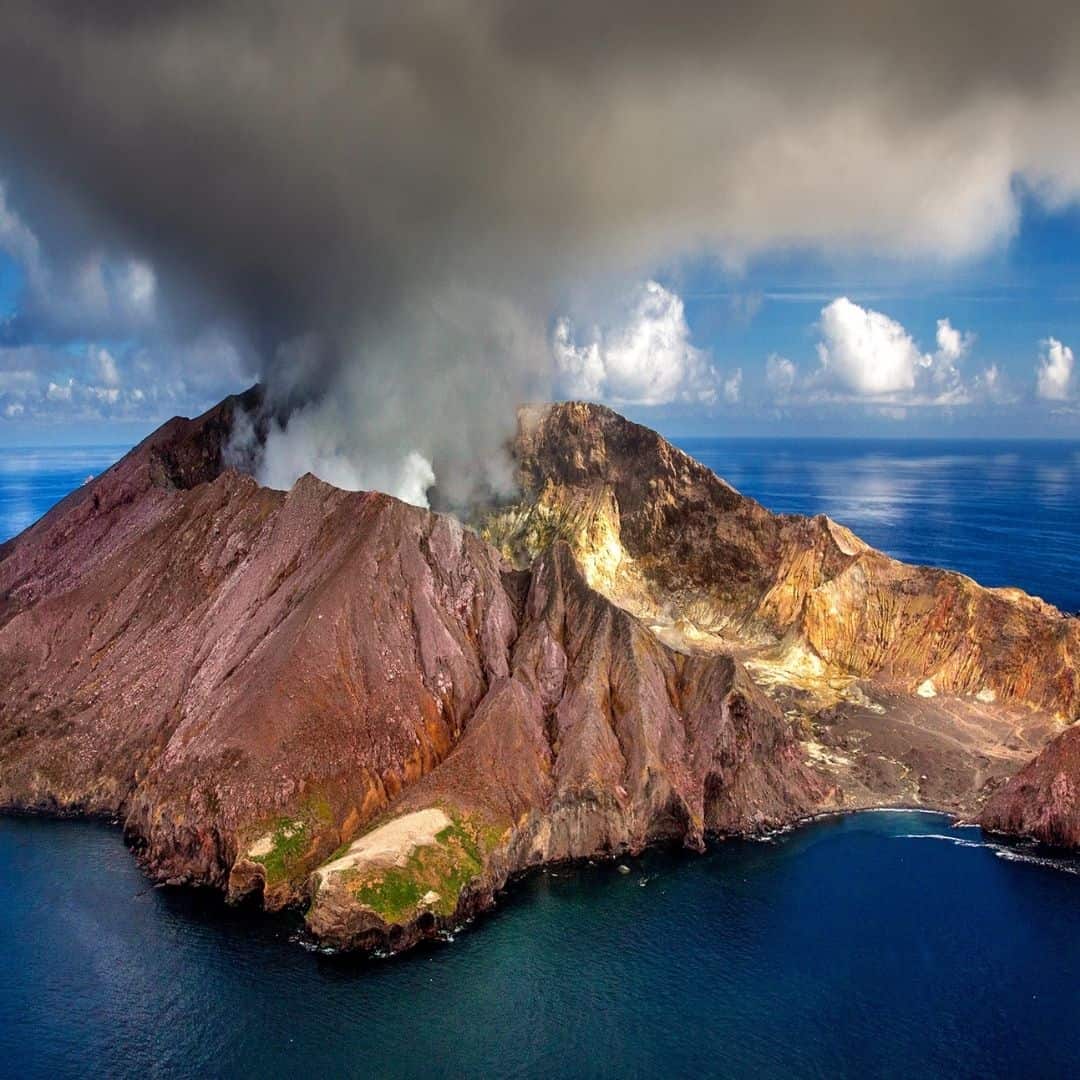 The Anger Iceberg is a phenomenal visual of what’s going on beneath the surface of anger, like an iceberg, it represents your underlying feelings, and will give you an idea of what you and your soul needs.

The Anger Iceberg shows that while anger is the primary emotion, there’s often a secondary emotion.

However, I never thought anger was useful.

For me, anger was unattractive, in both myself and anyone else.

Until my therapist said:  Anger has a lot of energy.

I thought, Ok, I can work with that.

Little did I know that an anger iceberg was sitting there below the surface of my anger.

At the time I was studying Dr. David Hawkins and the energy frequency levels of emotion.

Shame is the lowest frequency emotion there is.

Then, guilt. Next is apathy, followed by grief.

Then a slightly higher frequency is fear.

Shoot, anger’s higher frequency than those others.

I thought, Ok, I can work with those emotions.

There was an anger iceberg below the surface that I needed to address.

Why am I talking about anger?

Here’s why it’s important to talk about all feelings, including anger.

When we’re hiding, faking it, ignoring what we need…

It makes us angry.

It creates an anger iceberg, like an iceberg, with a wide variety of underlying feelings.

It makes total sense to be angry if you’re not paying yourself to your true needs.

Or not doing something important to you.

Then, use the anger iceberg to take action and begin the healing process.

If you’re angry, you probably have a good reason!

Therapist Aid tells us that beneath the surface, “The Anger Iceberg represents the idea that, although anger is displayed outwardly, other emotions may be hidden beneath the surface. These other feelings—such as sadness, fear, or guilt—might cause a person to feel vulnerable, or they may not have the skills to manage them effectively.”

Holding in anger is not good for the body.

So, I was angry from an early age.

But I kept it under wraps.

No one knew I was angry, but me.

Yes, as you probably know, anger is often accompanied by stomachaches.

I admired those people.

The anger can grow slowly over time.

Selling computers for IBM, I had NO idea what I was doing.

Oh, and I felt stupid doing it.

I wasn’t feeding my soul.

Add to that, I ignored my creativity.

On top of that, I judged how sensitive I was and did my best to hide it.

Emotions want to be expressed.

When you have something within you to express, you must express it somehow, in some way.

Because the soul finds faking it, hiding, pretending, ignoring… intolerable.

Your soul is 100% about being true to yourself.

It’s practically the definition of the soul.

Being honest with yourself and others.

So, it’s no surprise that women go looking for themselves around age 40.

Even if they don’t realize it.

So, there are MANY reasons why living your truth is fulfilling, but at the top of the list is this:

It’s a comforting and warm feeling that you’re OK as you are.

That your life matters to you and at least one other person.

You enjoy the beauty of being alive.

What is the meaning of anger?

Anger is an underlying emotion that is elicited in the presence of threat, violence, injustice or feeling you’ve been wronged. It can often be classed as the primary element and the main emotion, but secondary feelings often relate to anger. The anger iceberg gives suggestions of what kind of anger you’re feeling.

How you can use the anger iceberg.

Because anger has so much going on underneath, it is useful when a user has to remind himself that reactions are different depending on why you’re angry. Here’s one example of how angry icebergs can help:

When arguing in relationships.

When you’re angry, it can become difficult to talk and understand why you’re holding onto your opinion so strongly. The anger iceberg can help you zero in on what’s upsetting you, so you won’t be afraid that your partner could touch on your more serious weaknesses during a conversation. Being able to name your emotions helps you work with them.

When you’re mad at yourself.

One caution about overthinking.

Your emotions want to be felt, not analyzed. So, once you identify how you feel, then feel the emotion directly, without the story and negative thoughts around it. This technique will be a huge time saver for you and will move you toward healing the anger versus being stuck in it.

The origin of the anger iceberg.

Anger Icebergs were first invented at The Gottman Institute by psychologist Jesse Gottman. Their aim is to assist couples with their difficulties and to create better and happier relationships. Their research helps us understand how anger is often disguised by deeper emotions. This can include emotions such as grief or jealousy.

Jeanne runs Jeanne Nangle Soul Coach, an online business and blog to help people have positive energy in stressful situations, self-love, and a close relationship with the soul. She’s an award-winning author of two inspirational self-help books: The Butterfly Silhouette and The Thought Store, and wishes to help each soul heal the planet.