Was my life all wrong? 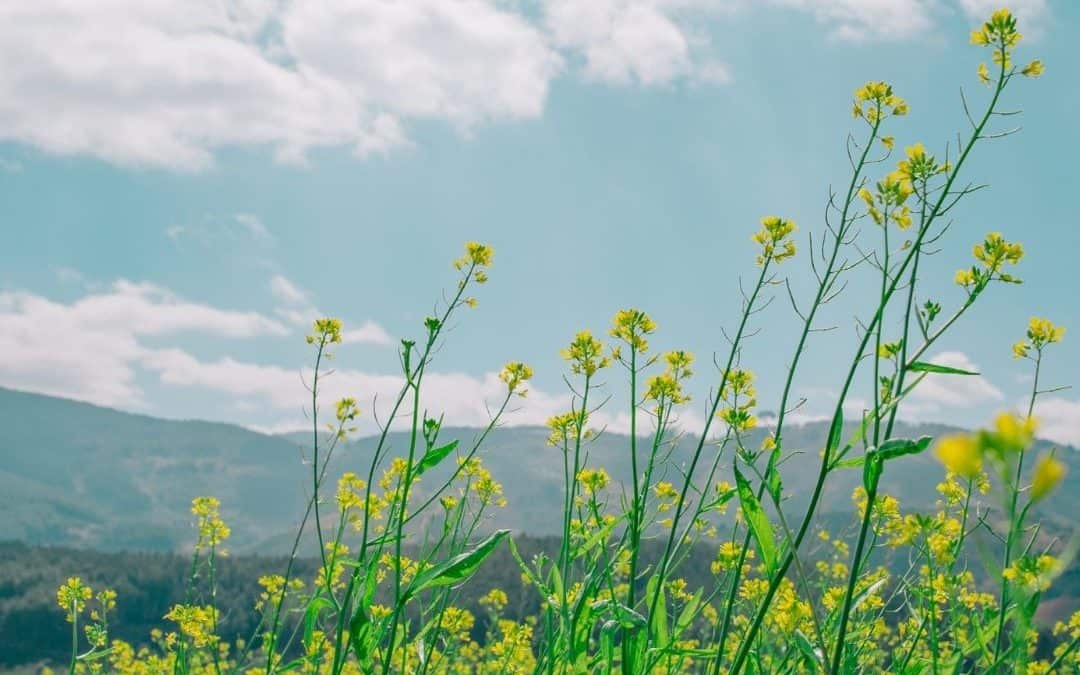 One of the greatest writers of all time is Leo Tolstoy.

In his short story, The Death of Ivan Ilych, the main character is successful by most standards in life.

He was a respected judge, he had a beautiful family, he was rich.

But on his death bed he wonders…

Was my life all wrong?

That’s a sobering thought to have before you take your last breath.

What do you think he’s referring to?

He wasn’t true to himself.

He was a judge, maybe he wishes he owned a coin shop.

Maybe his marriage wasn’t what he wanted and he had no idea how to fix it.

He was a father…

Maybe his son never wanted to spend time with him.

The hero of the story wasn’t happy with the life he was about to end.

Leo Tolstoy is considered a spiritual leader as well.

Because he wrote about man’s connection to his own spirit, without saying it straight out.

When a man ponders his life from his death bed…

He’s probably talking to the deepest part of himself.

He’s possibly talking to something greater than himself.

Many people might be fine with their lives in general.

They feel fortunate to have what they have.

But, some inner aspect of them is not being fed.

And they ignore this hunger.

That hunger is where the magic begins.

Because the hunger leads you where you’re meant to go.

In your personal life.

And in your work.

Pay attention to your hunger.

Because it’s telling you something important that your soul needs.